Partnering to support the spread and sustainability of Child-Parent Psychotherapy

Director of CPP Dissemination and Implementation

Chandra trained in Child-Parent Psychotherapy at the Child Trauma Research Program as an intern and postdoctoral fellow from 1998-2000. She spent a year as adjunct faculty for the CAARE Center at UC Davis. She rejoined CTRP in 2001 as the Associate Director of Research and helped lead the team's partnership with the National Child Traumatic Stress Network. In 2013, she became the Director of CPP Dissemination and Implementation, and in 2014, she became Co-Associate Director of CTRP.

She is the developer of the Ripple Effect Curriculum, a manualized curriculum designed to support the development of trauma-informed systems by sharing core trauma concepts using a combination of stories, visuals metaphors, and clinical vignettes. She has conducted over 34 Ripple Effect trainings in 15 states as well as in Norway and Sweden. She has also authored 6 chapters on diversity-informed practice and trains regularly on this topic.

She has written numerous children's books that serve as population-based interventions for children who have experienced stressful events, including the Trinka and Sam disaster series, Once I Was Very Very Scared, which has been translated into English, Spanish, Arabic, Turkish, and German, and You Weren't With Me, which is available in English and Spanish, and was written to support families who have experienced stressful separations.

In her spare time she enjoys hanging out with family, cuddling with her cat Loki, and baking. She has a mission to bake 1000 pies and a pie in all 50 states. 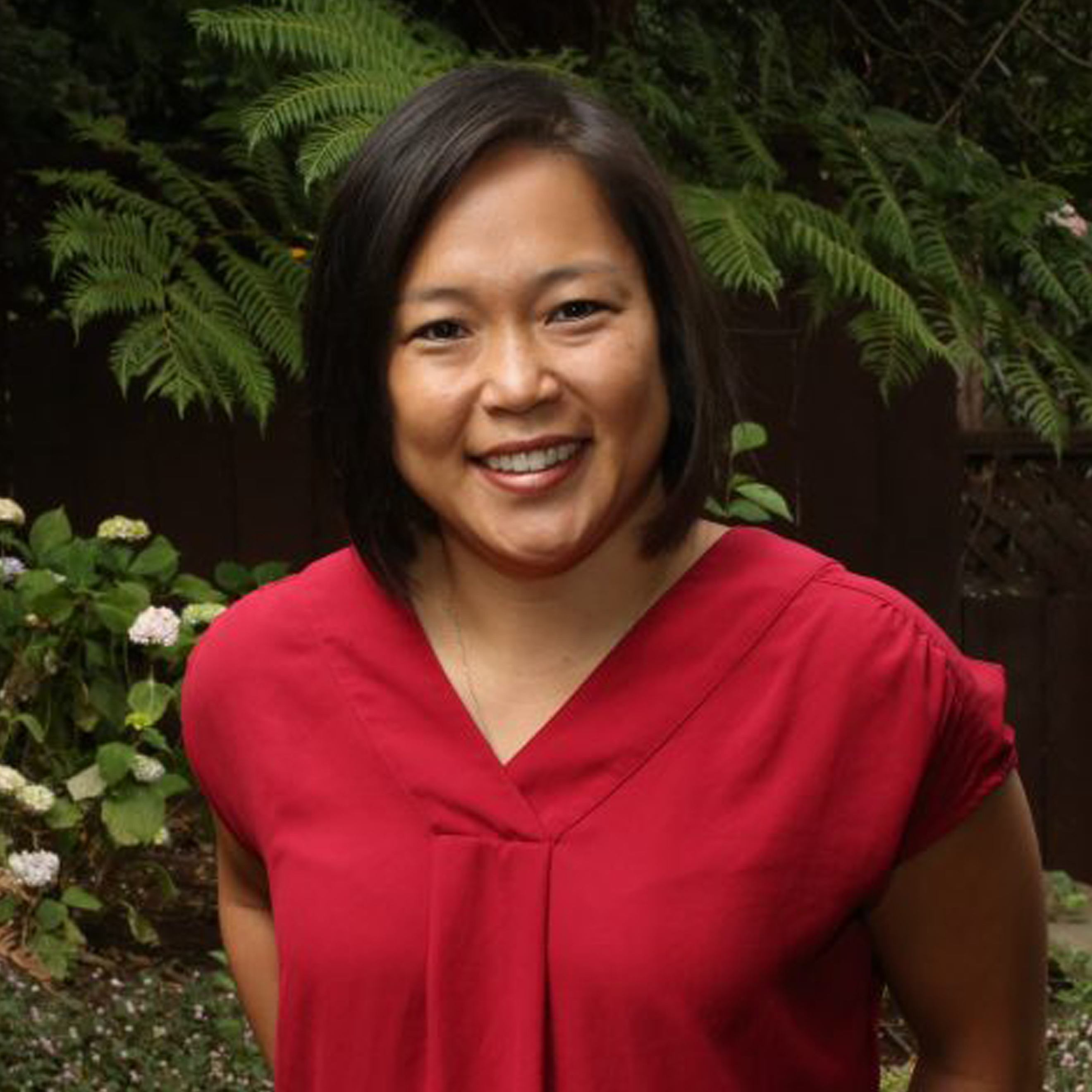 Ann started with the Child Trauma Research Program as a pre-doctoral intern in 2008 when she first trained in Child-Parent Psychotherapy. After completing her internship and a post-doctoral fellowship with CTRP, she went on to a faculty position at the University of Denver before returning to the San Francisco Bay Area as program director of a non-profit providing services to children and families involved in the child welfare system. She is thrilled to have joined the Mothership again in 2017 as Associate Director of CPP Dissemination and Implementation. In her current role, she is helping to disseminate CPP trainings, standardize CPP training model components, and develop tools that can further the implementation of CPP. 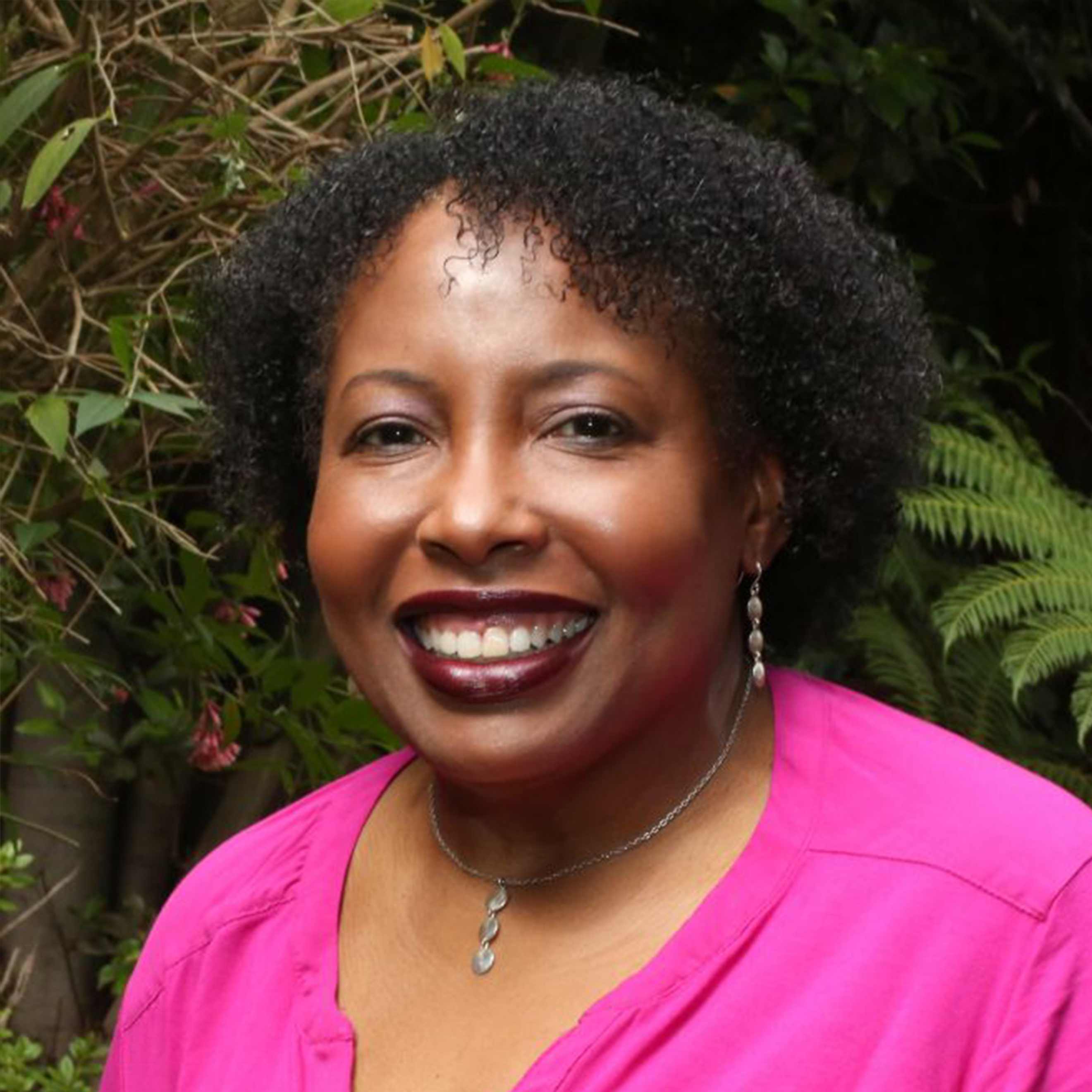 Tuesday Ray joined the Child Trauma Research Program in March 2016 as Program Administrator. After many years of doing project administration in the technology sector, she finds herself in a position that allows her to support clinicians in their effort to alleviate the impact trauma in very young children and their families and staff who offer training world-wide in creating trauma-informed systems. She studied International Business at San Francisco State University. When out of the office, she enjoys taking advantage of everything that the San Francisco Bay Area has to offer. She can be found wandering museums, attending plays, or exploring the many hiking trails in the area. 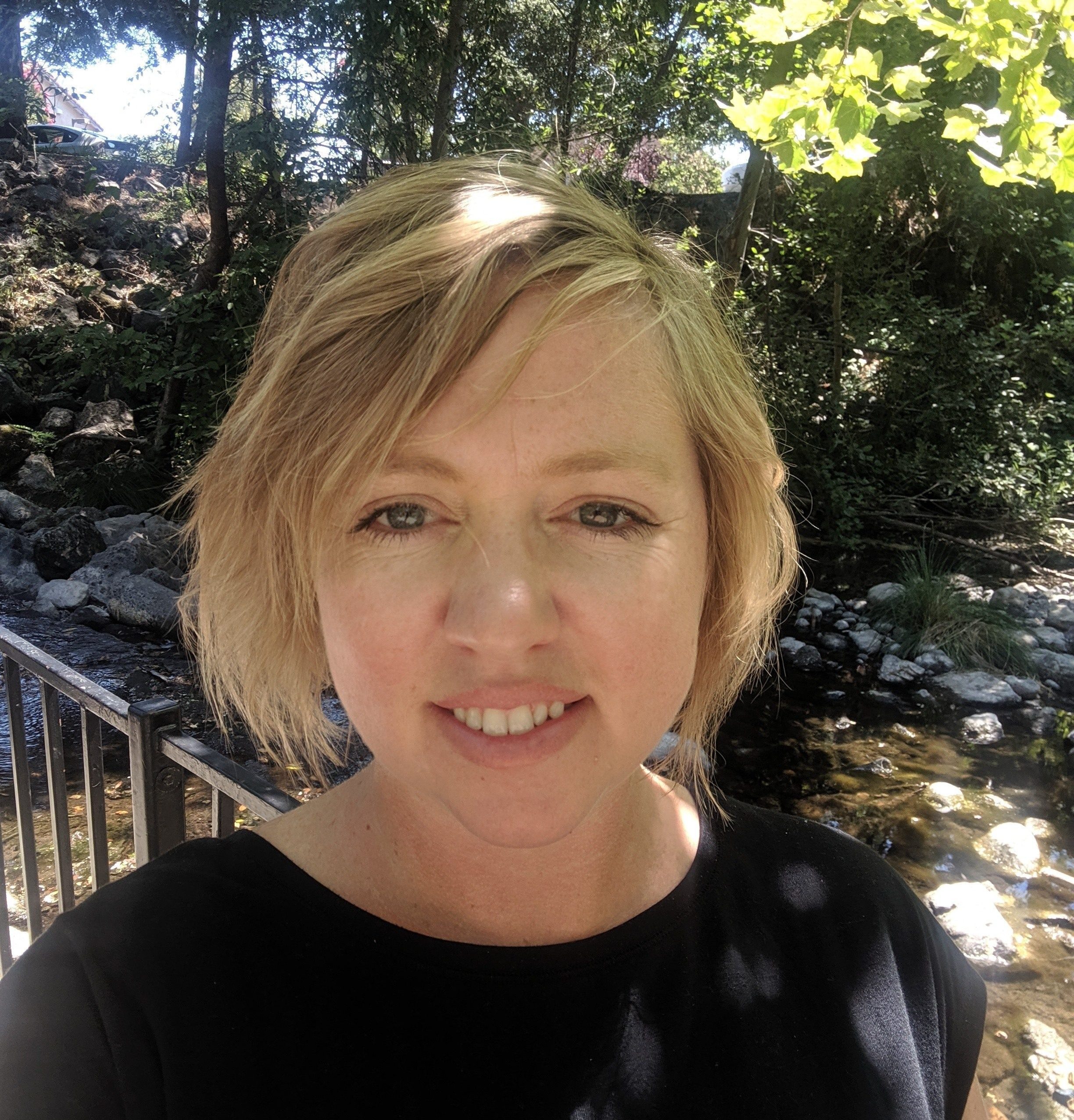 Brooke Kimbro joined our team as Dissemination Coordinator in 2019 after relocating to the Bay area with her family. For most of the past decade, Brooke served as clinical coordinator for a Boston area program that provided therapeutic services to children exposed to violence and their families.  She brings working knowledge of dissemination and implementation of evidence-based practices, having completed several learning collaboratives in her career, including two in Child Parent Psychotherapy.  Brooke is also a nationally registered Dance/Movement Therapist. In her spare time she can be found hiking and relaxing at the beach with her husband and two young children.

Use google custom search to find results exclusively from childparentpsychotherapy.com